The Diary of Diana B.

synopsis:
The diary of Diana B. is a story that follows remarkable rescue campaign that took place in Zagreb during WWII. It is a story about a woman who, with a handful of her closest associates, saved form imminent death more than 10.000 children from ill-famed camps established by Ustashe, collaborationists of Nazi Germany. For a long time her name has been erased from history as her remarkable deeds were attributed to others. Her identity remained unknown even to the children whose lives she had saved. Her name is Diana Budisavljevic. 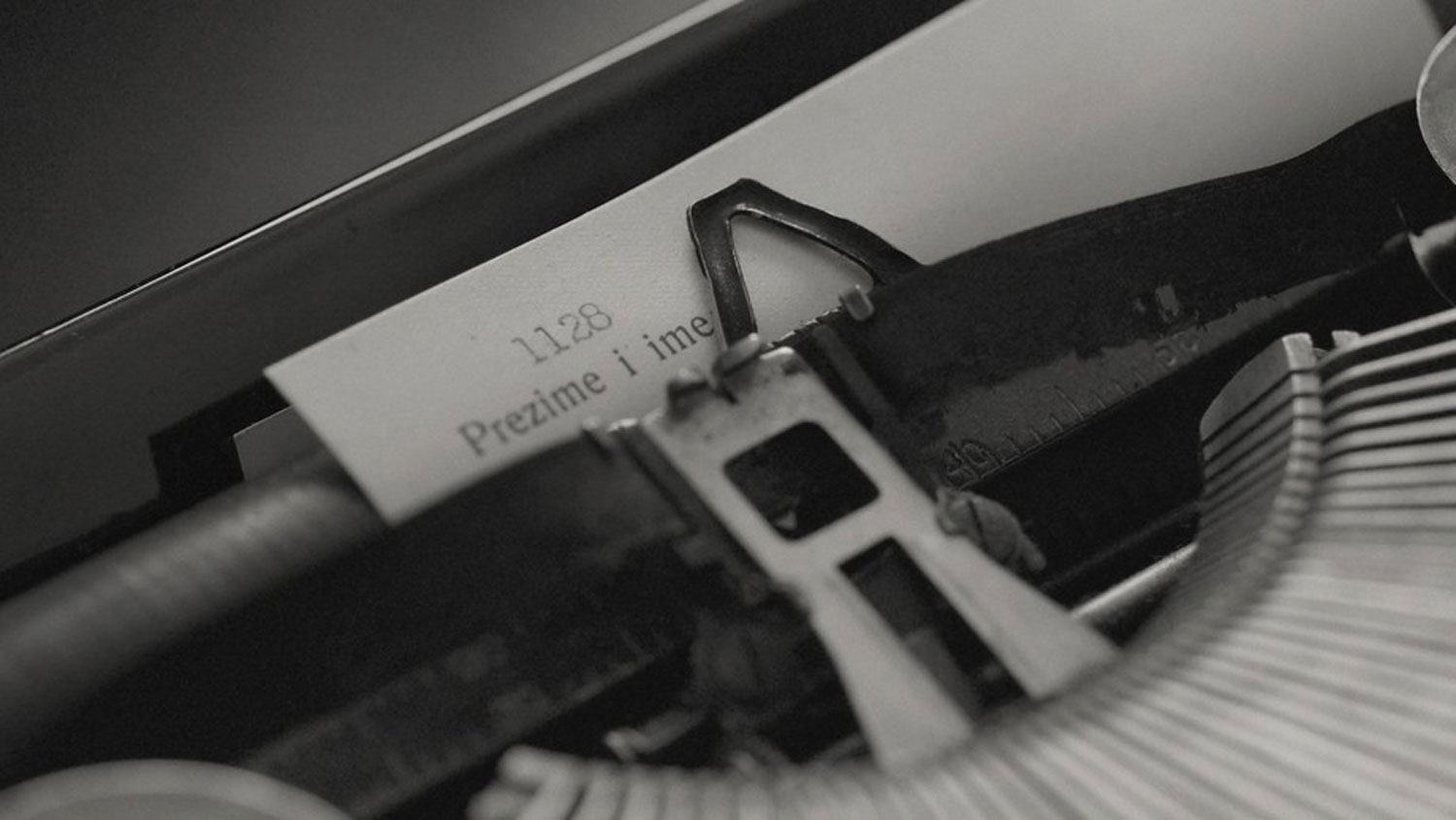 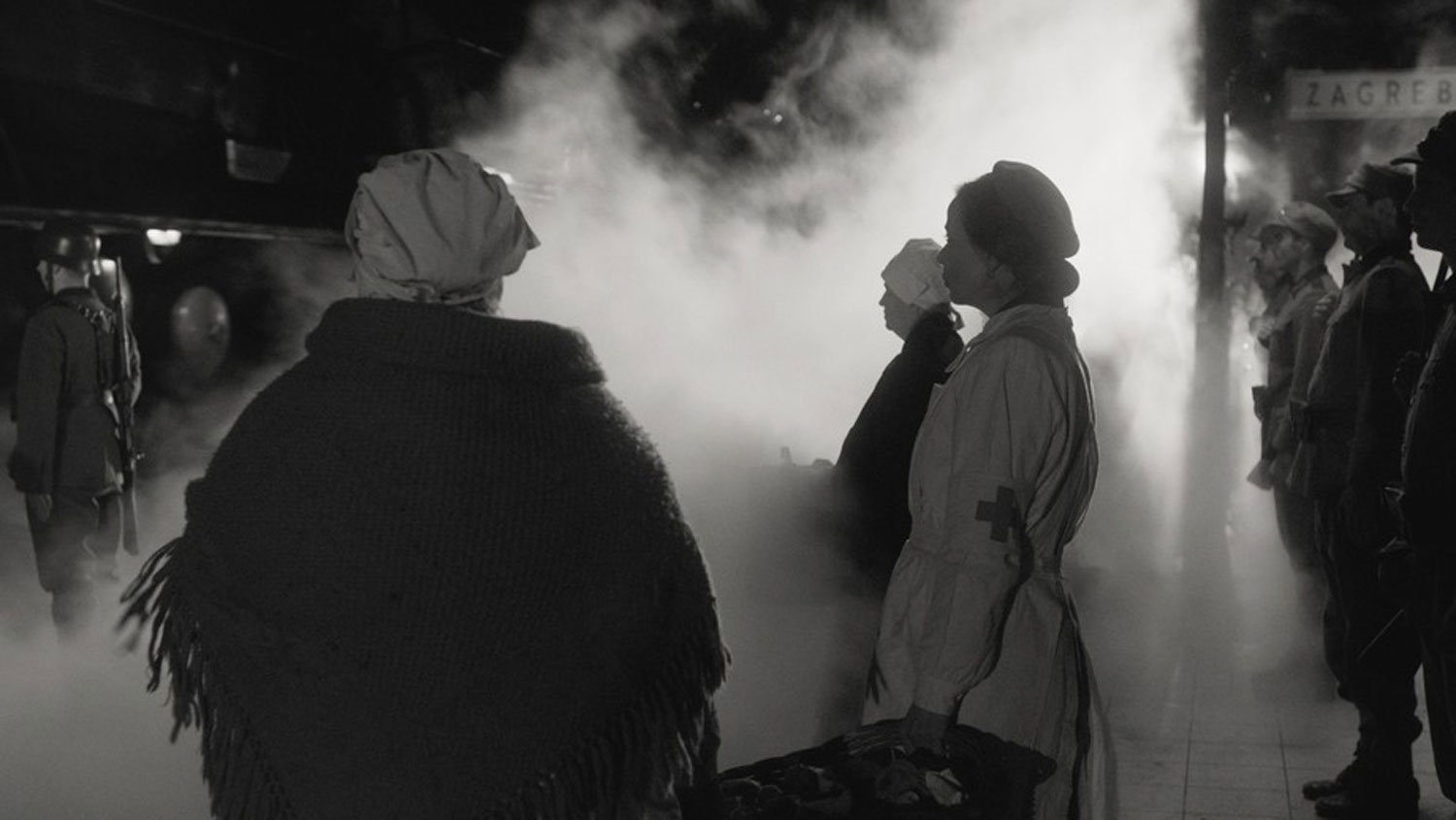 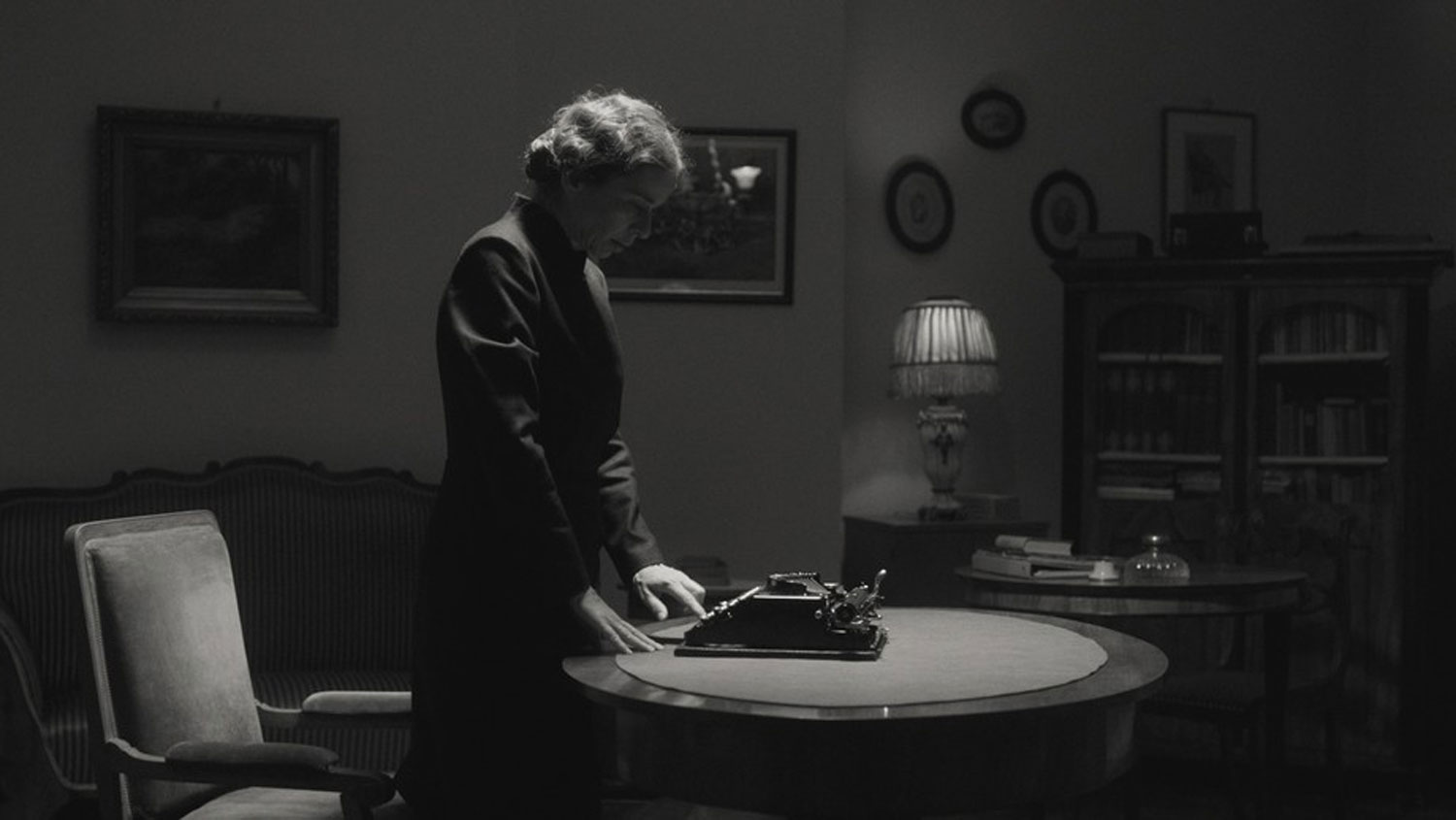