BITCH, A DEROGATORY TERM FOR A WOMAN

Eva is a young artist who smokes, drinks, occasionally takes drugs, parties and finds no creative inspiration. She also has a strange love affair with her mentor, her best friend is moving to Berlin, her pay check is three months late and above all so is her period. She realizes she needs to change her lifestyle and turns to a web browser for help. Bitch is a film about a period in life where you simply get stuck and do not know how to move on.

A debut feature directed by Tijana Zinajić, a distinguished theatre director and actress, and written by an acclaimed young screenwriter Iza Strehar. 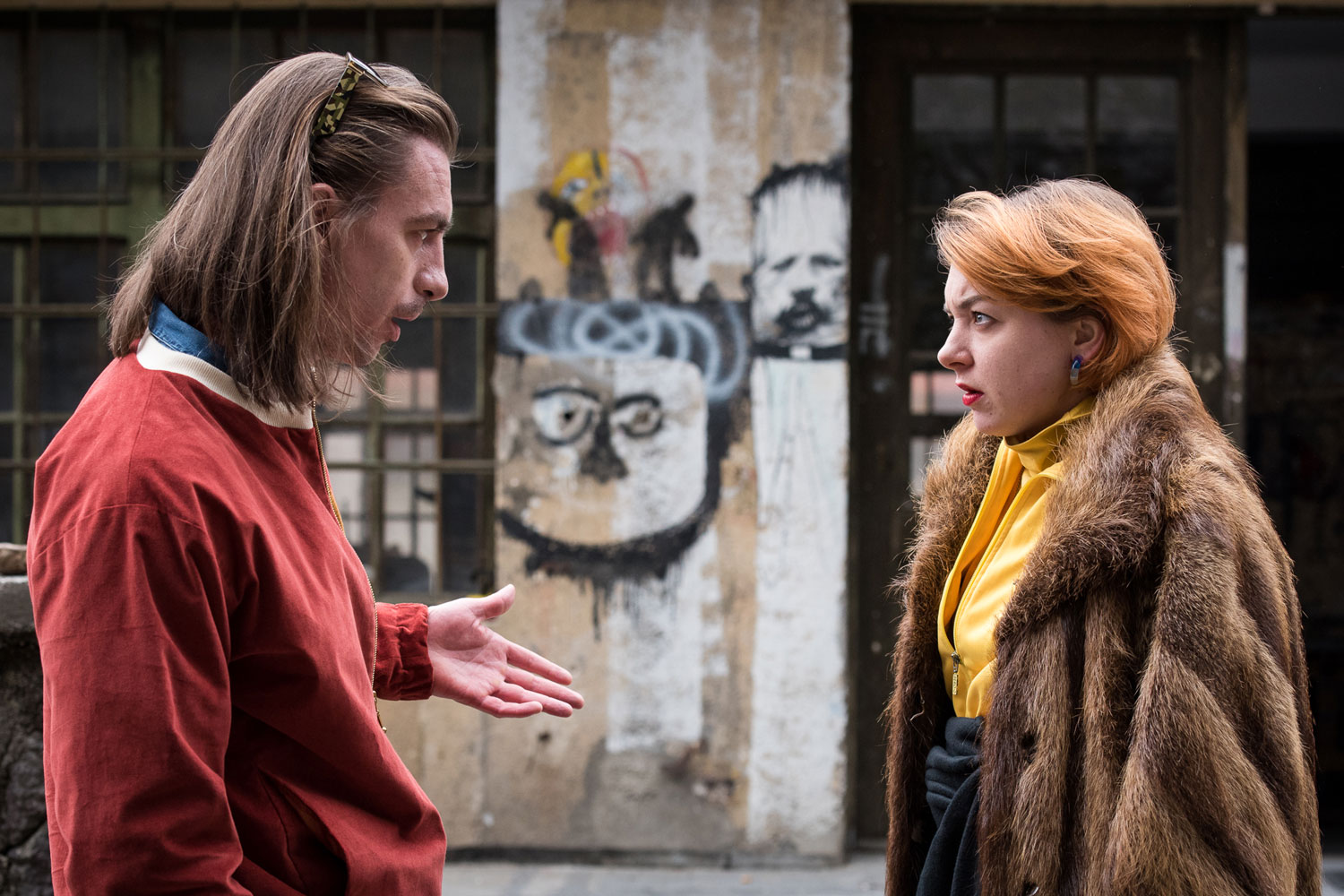 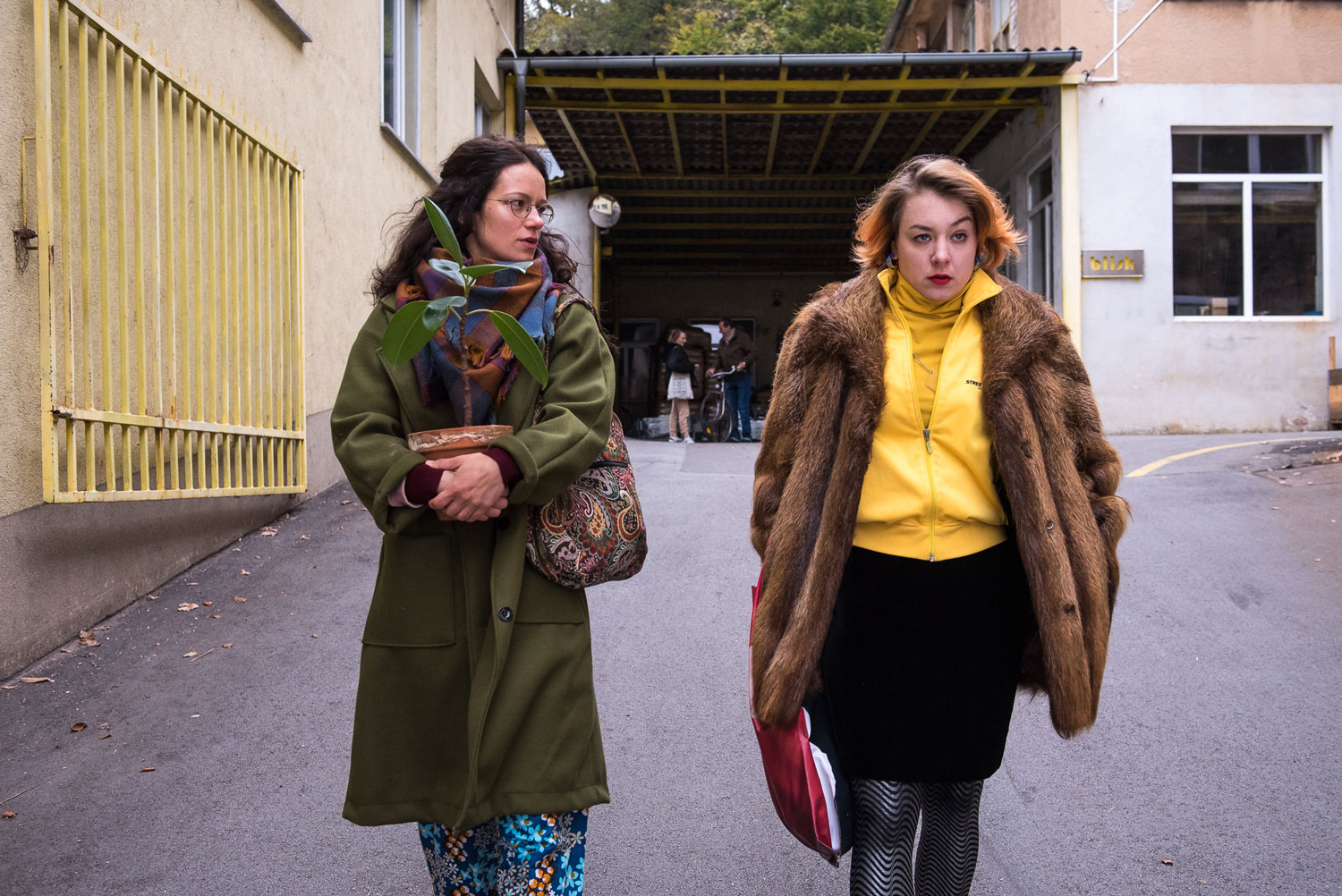 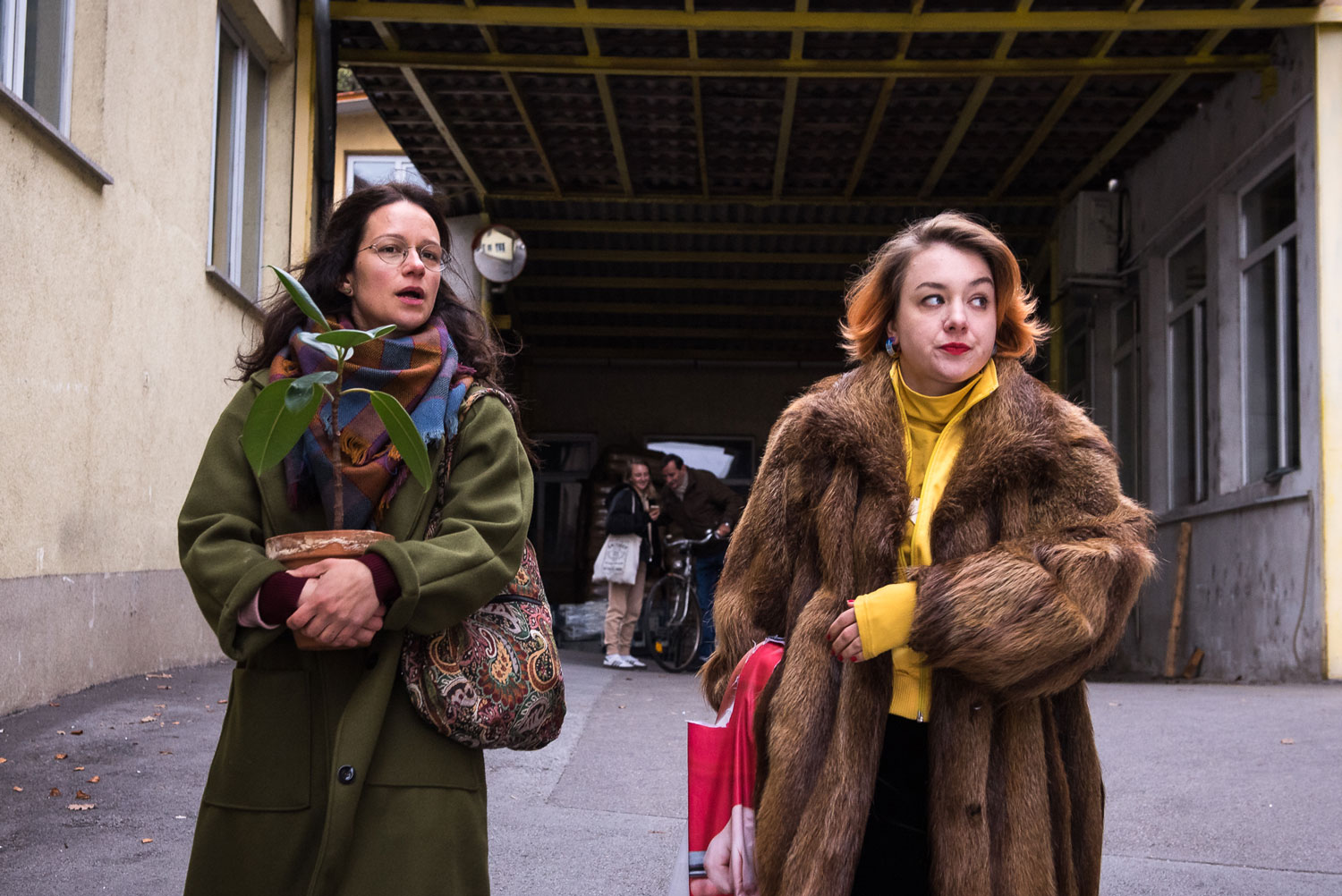 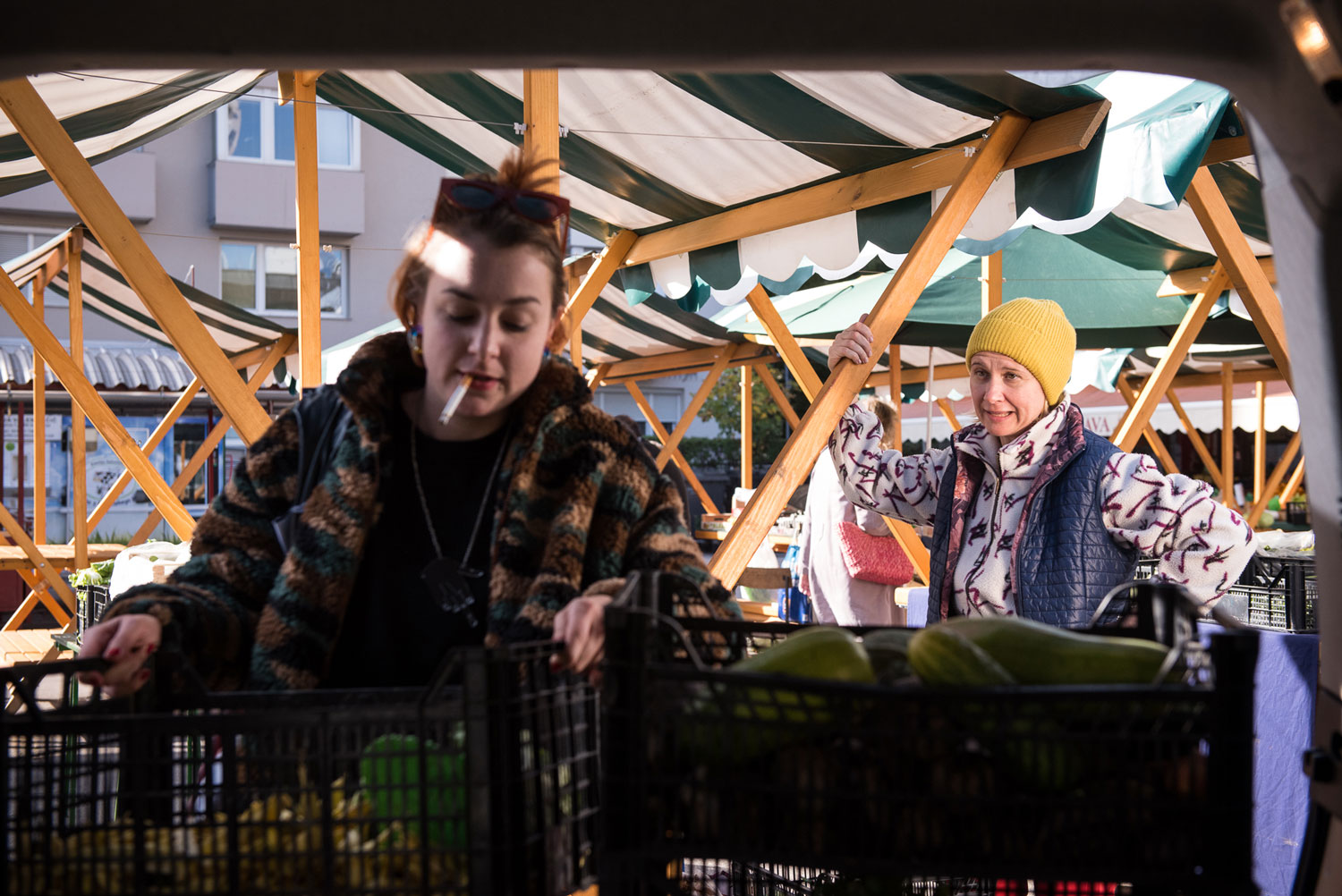