synopsis:
A day after the big protest, there is still a sense of tension in the air. An old gentleman who cannot remember where he is going gets into Roman’s taxi. Roman tries to help him, but the suggestions he offers take the old man further back into the past and revive the old man’s dispute with his son. Through his broken account, a sad story of a gulf between two worlds, two times and two generations gradually emerges. The old man is a retired professor of Marxism, while his son Borut is a banker. Roman does not belong to either of the feuding worlds in the story, the Marxist one which used to be in power or the banking one that is dominant today. He can only observe the latter’s destructive consequences through the window of his taxi. He drives the old man around in the hope that he will remember where he is actually going. He is definitely not on his way to see his son Borut, as he severed all ties with his father years ago. 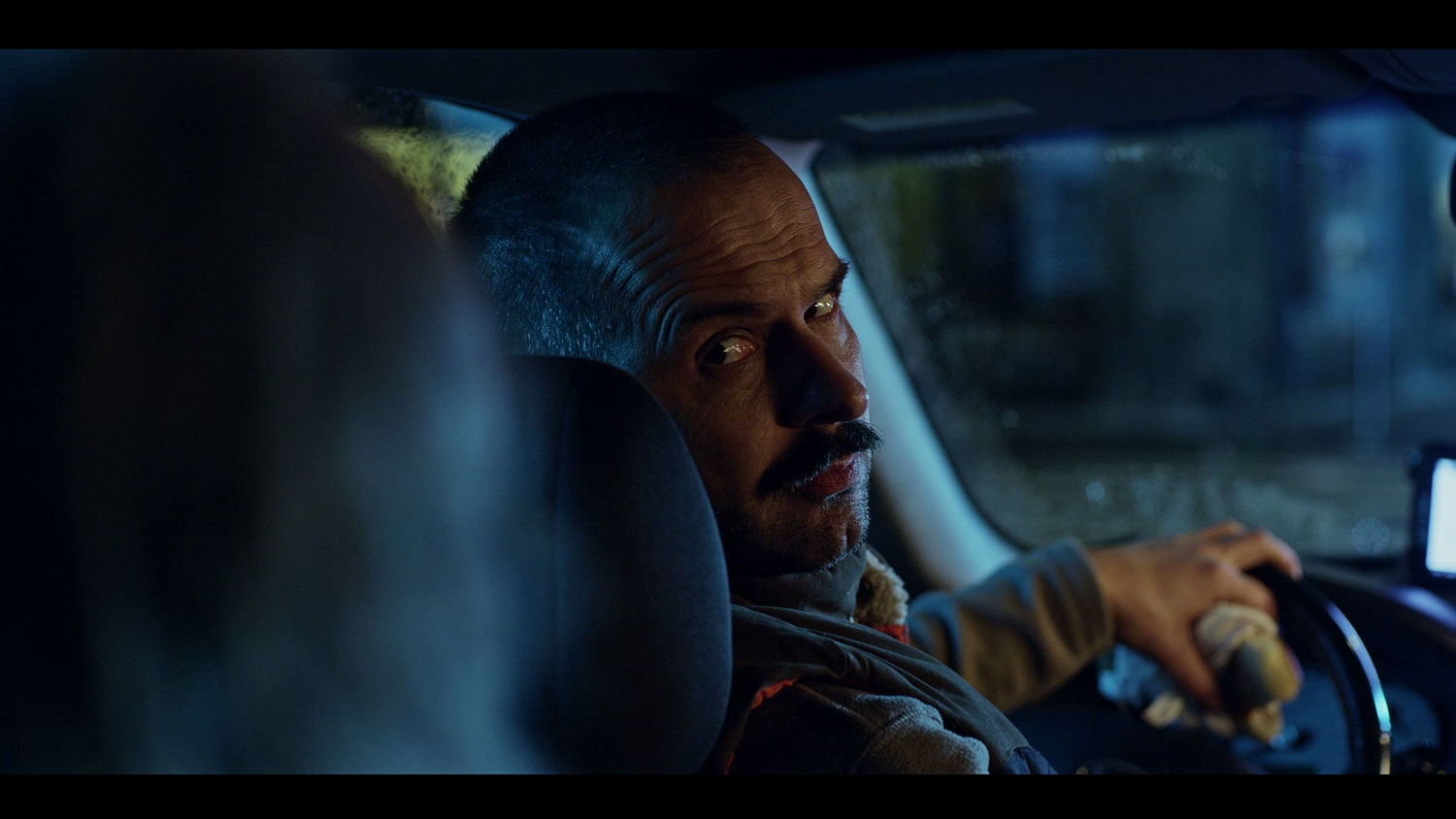 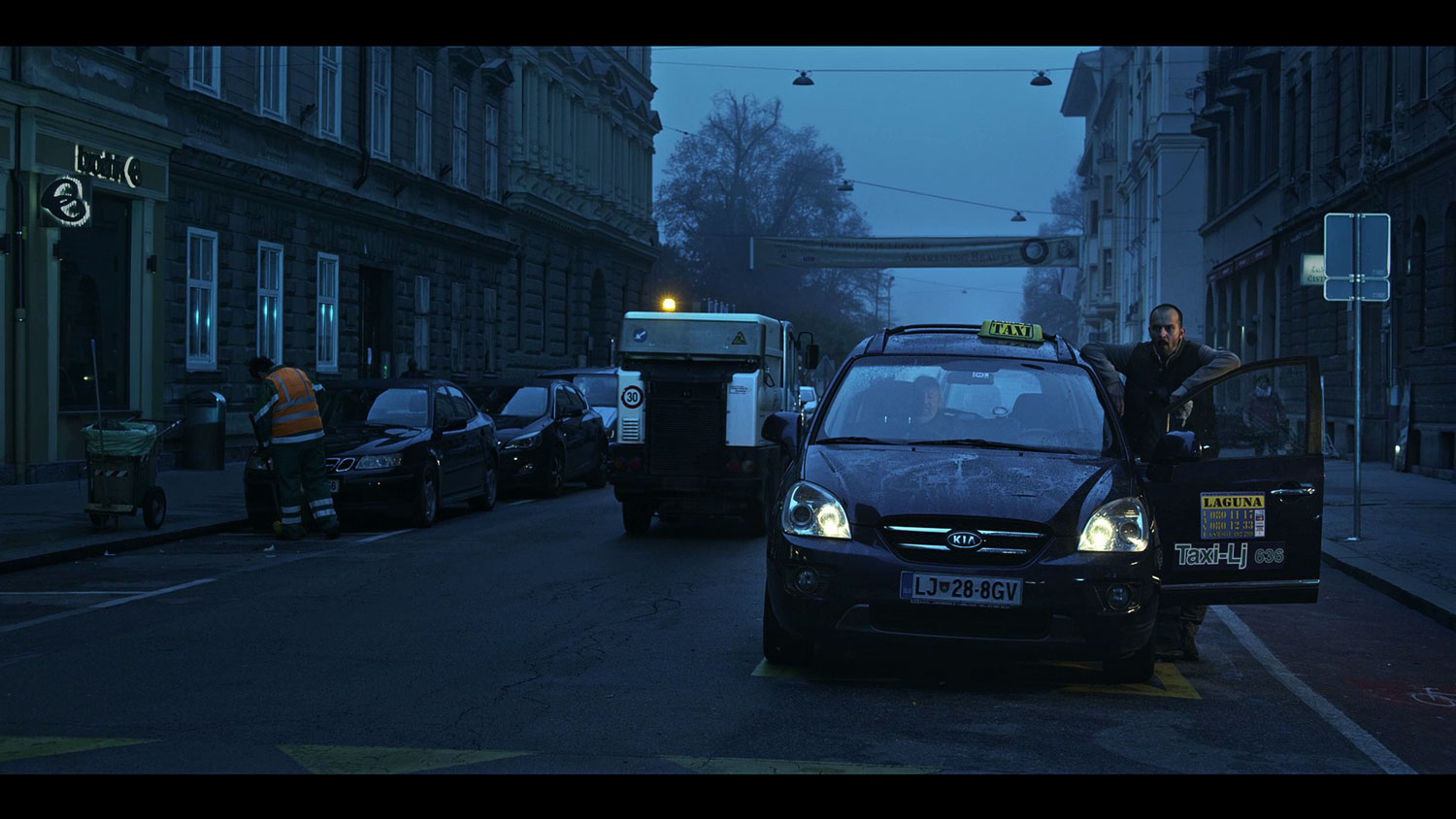 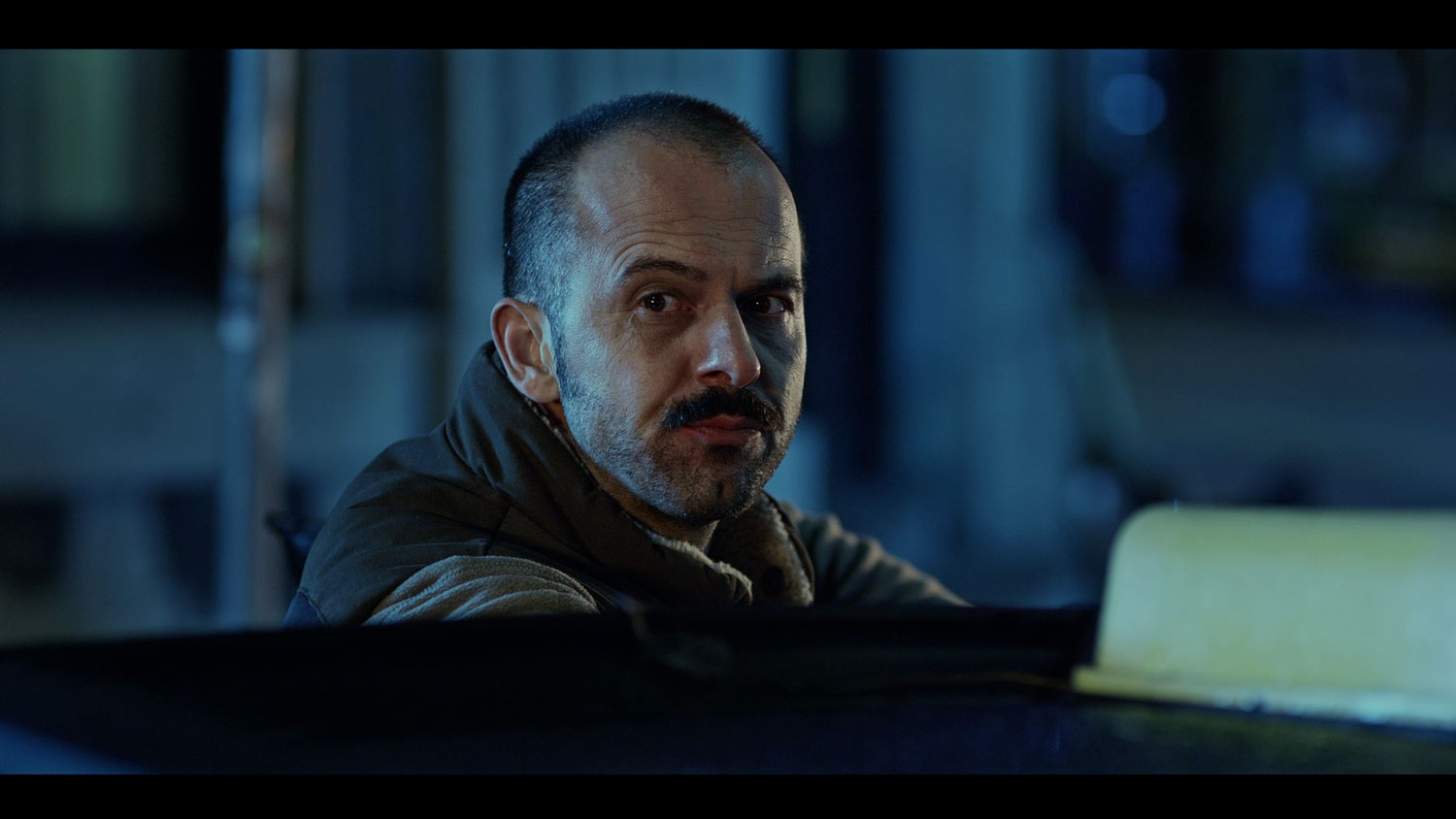 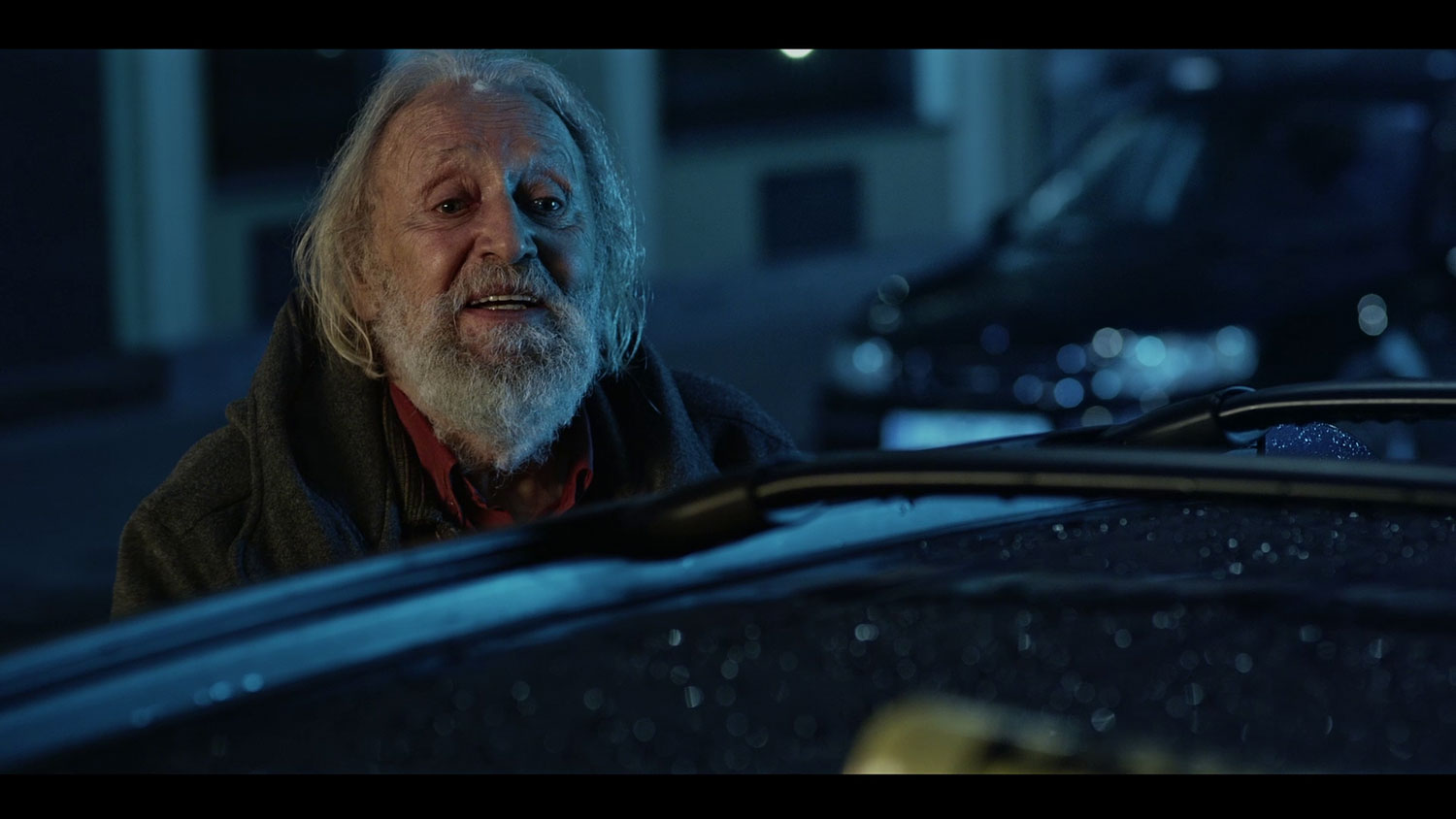 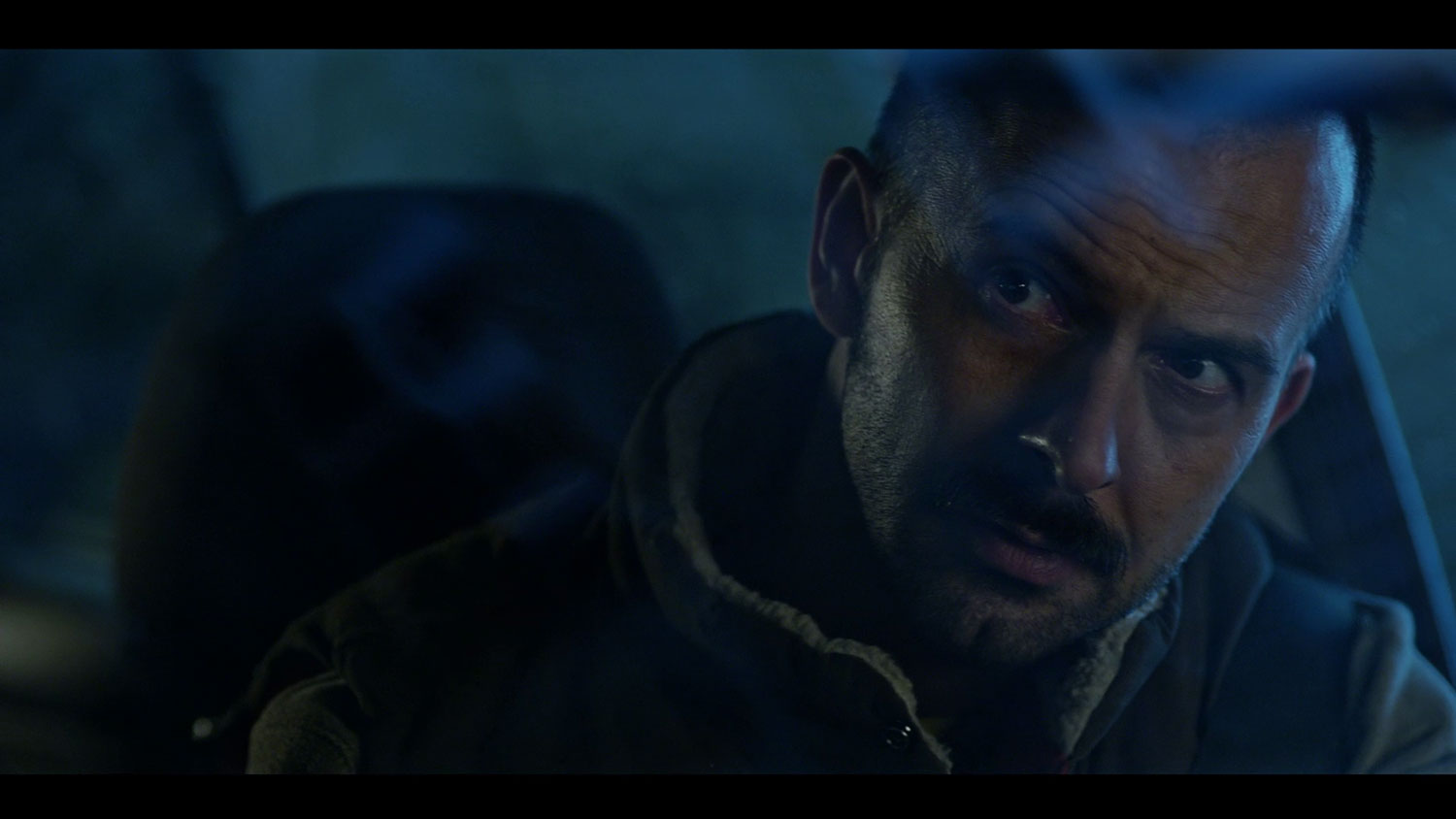 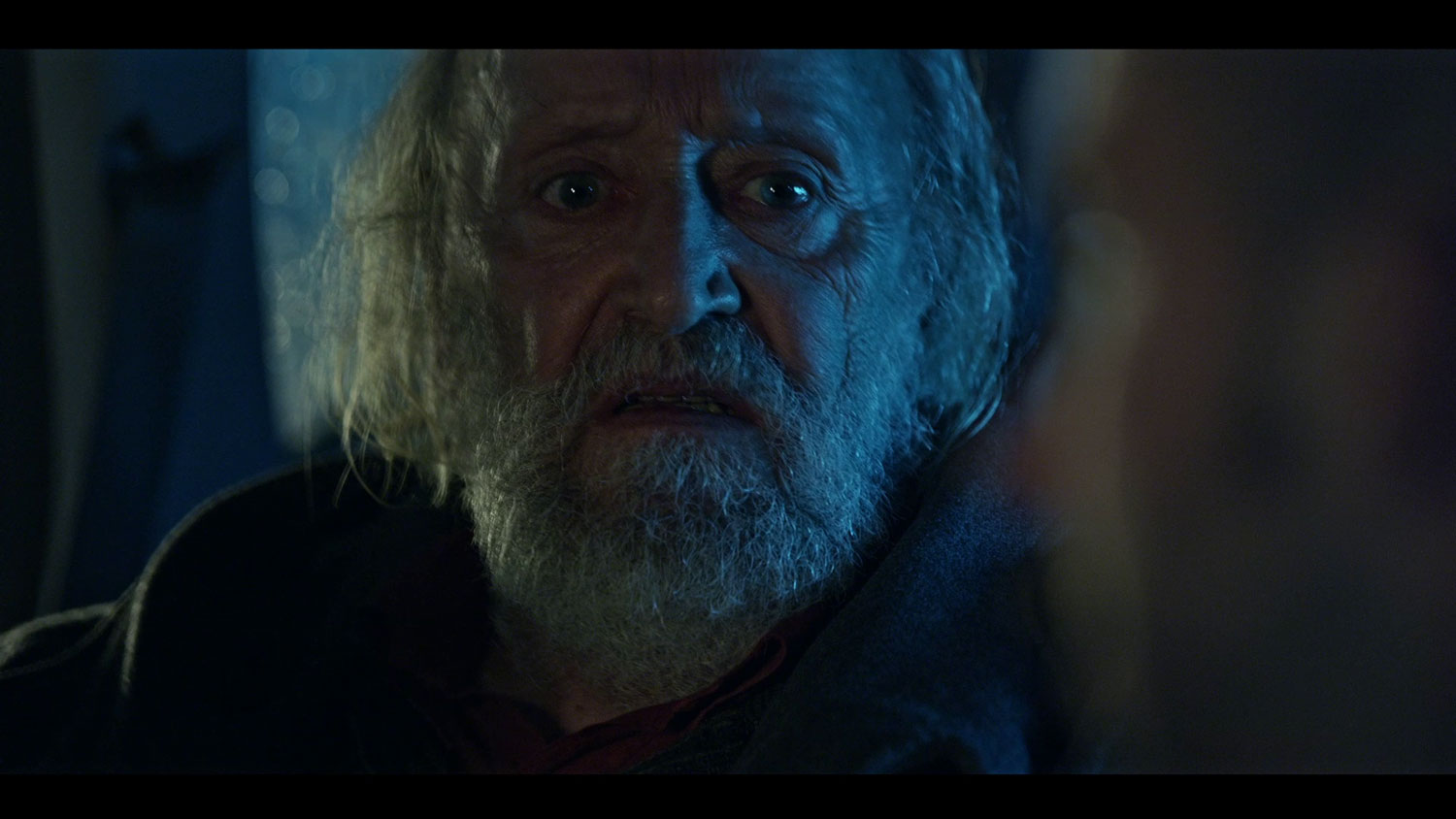 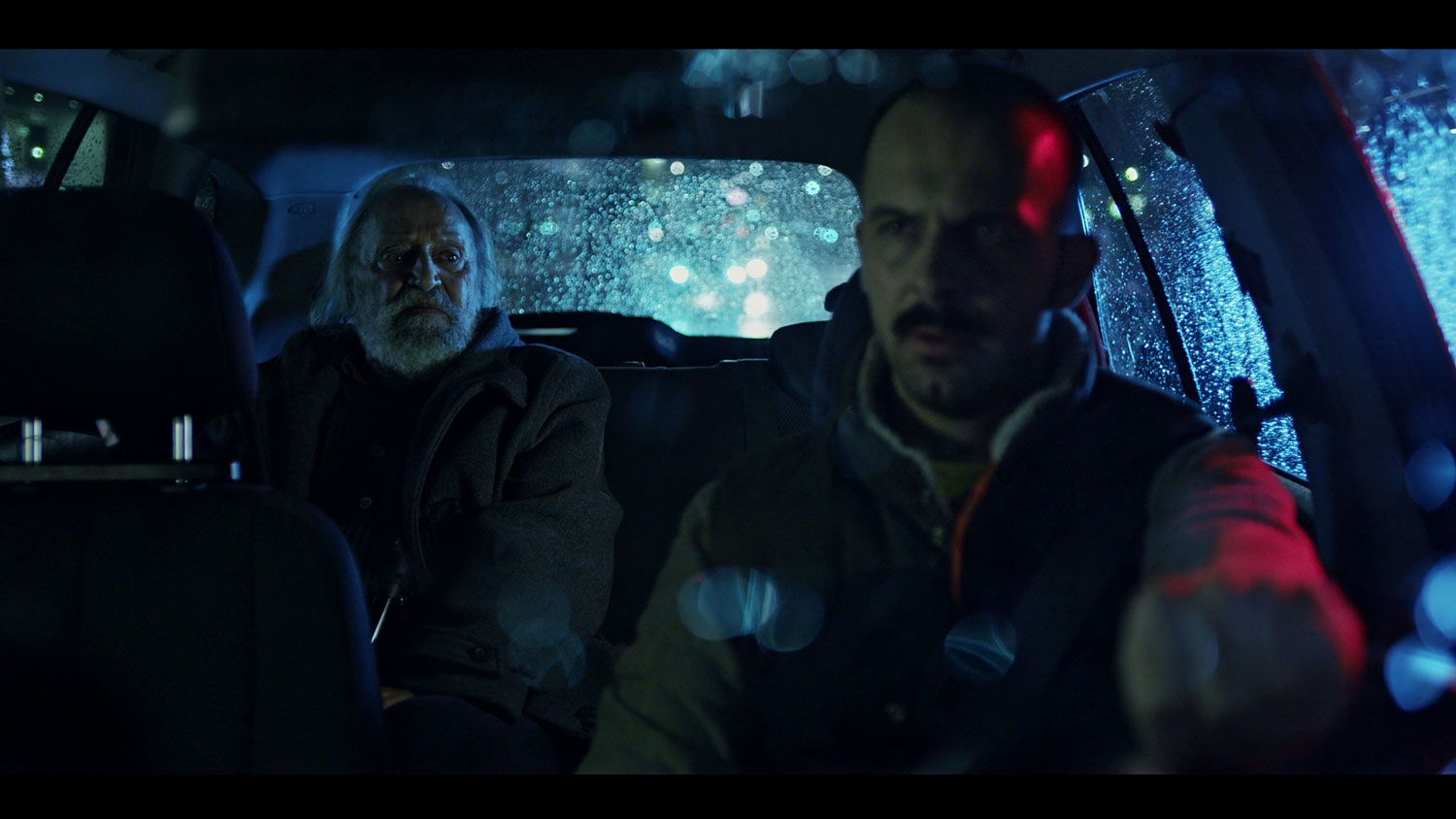 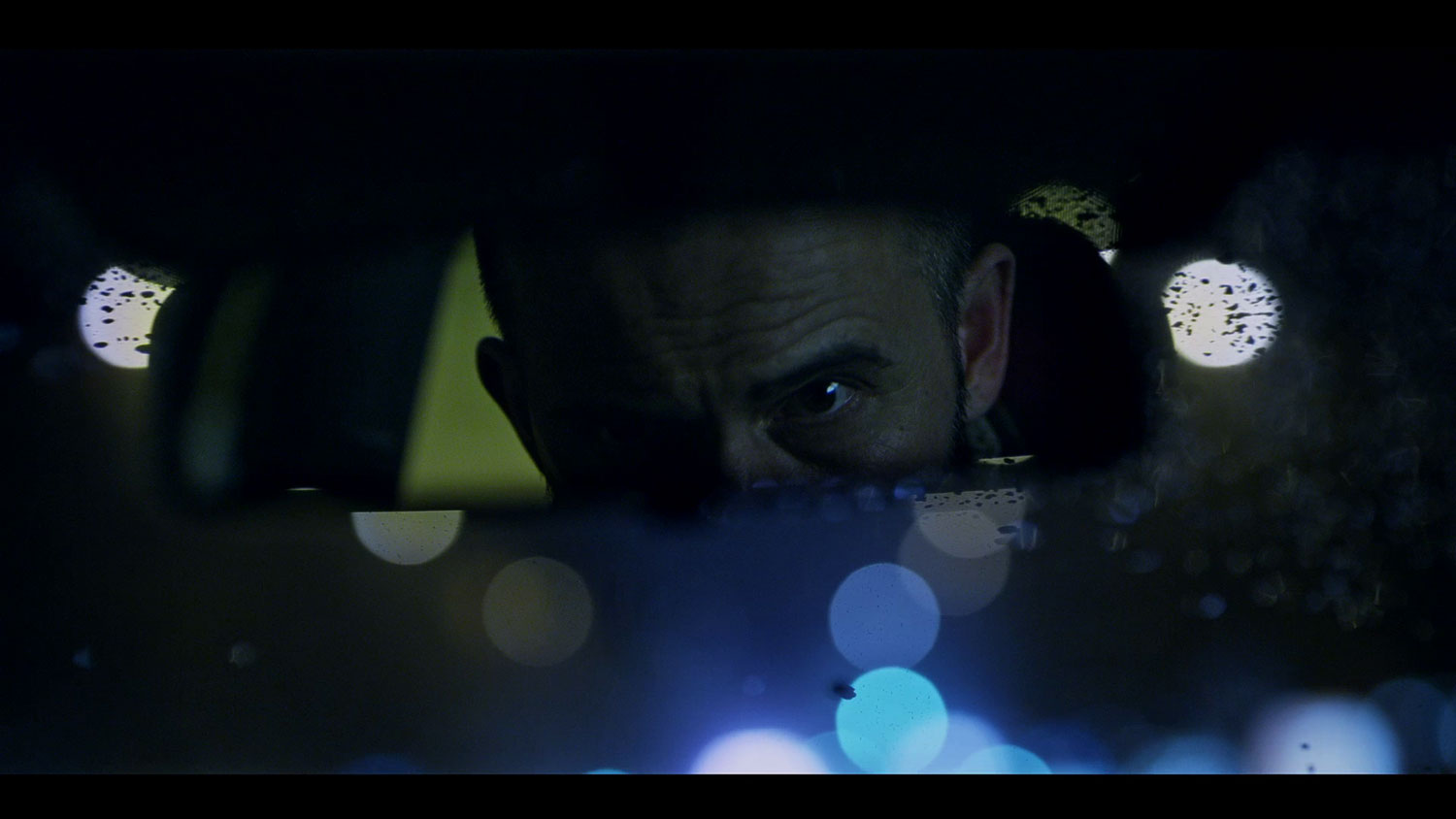 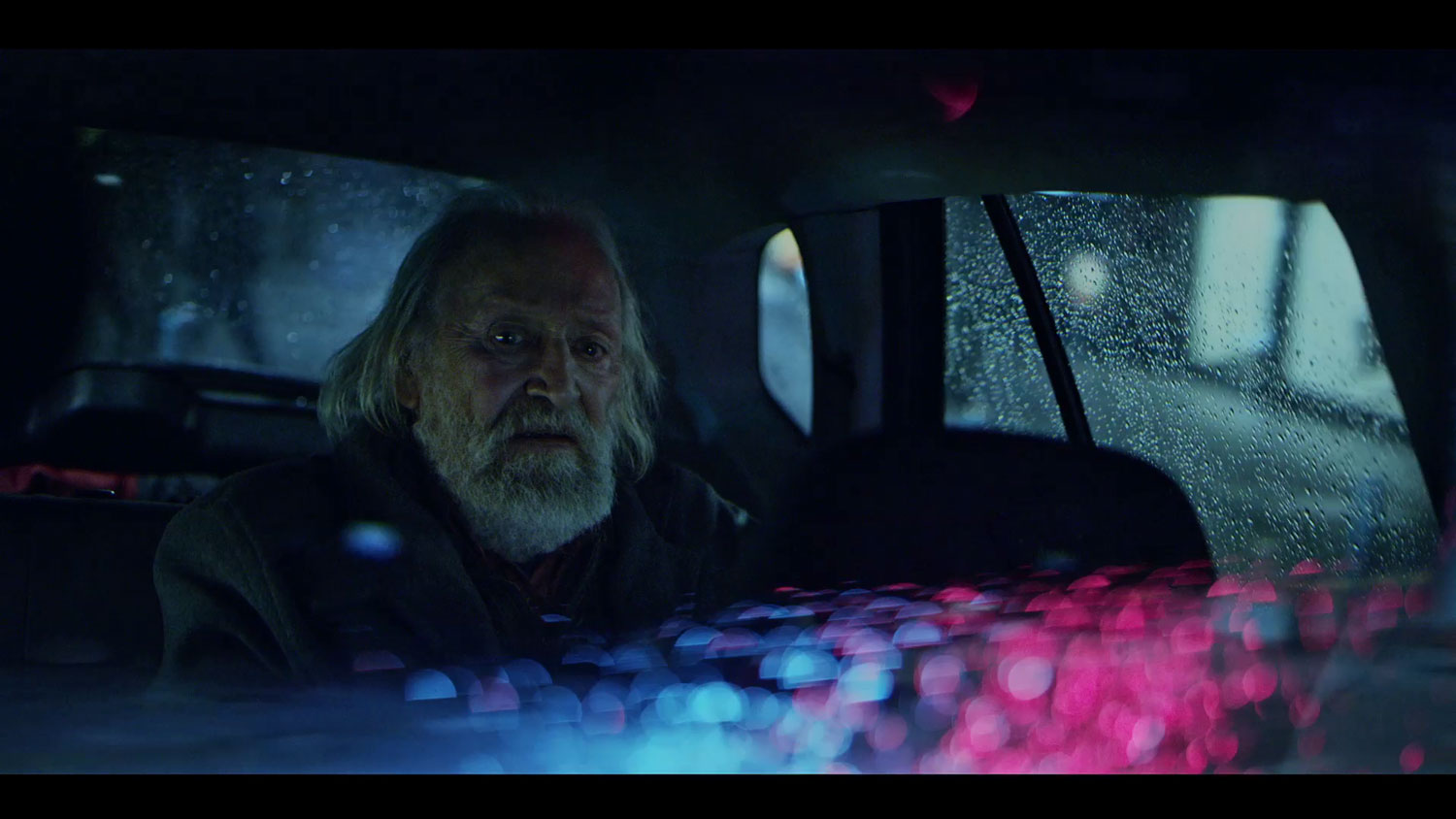 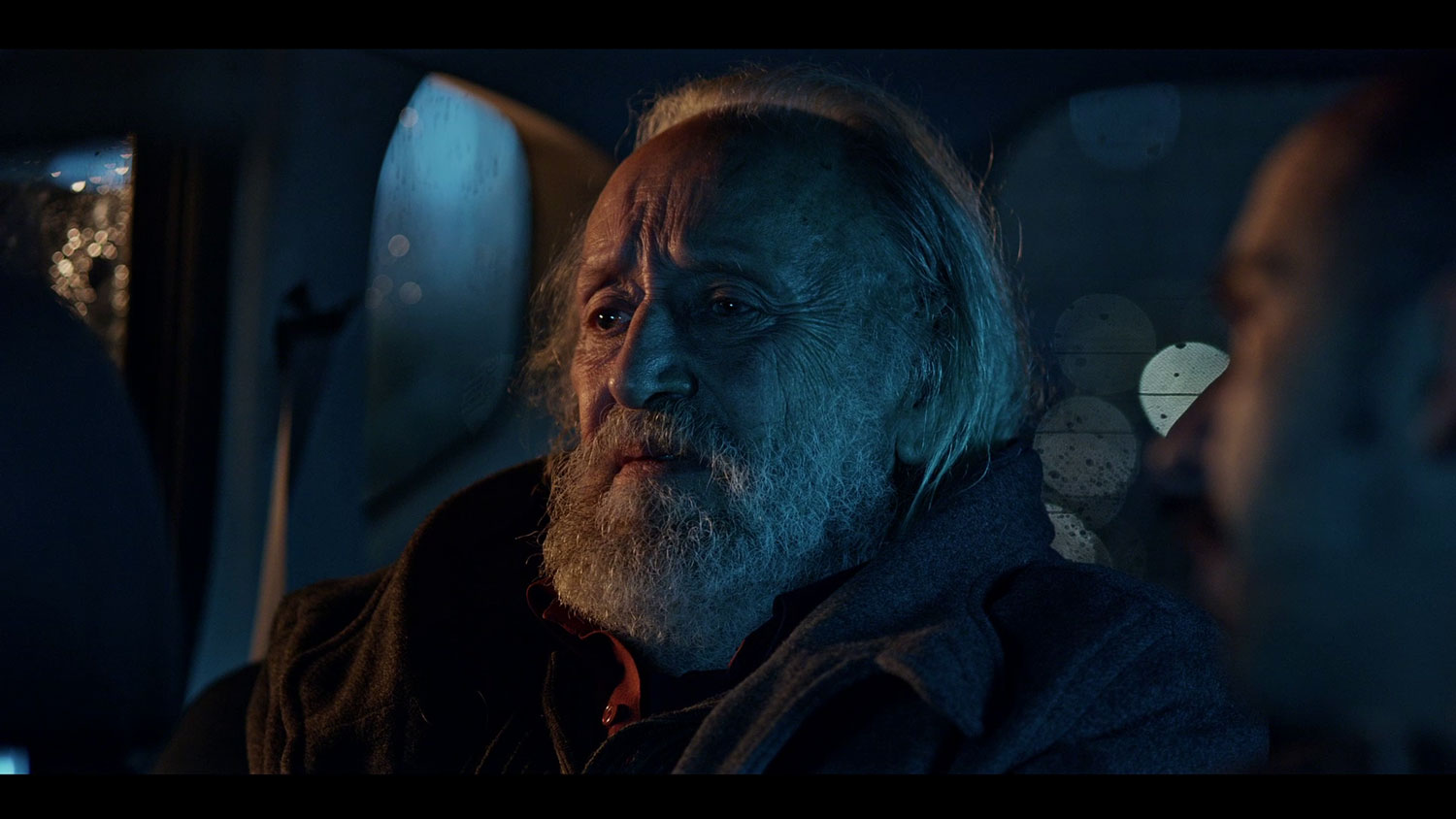 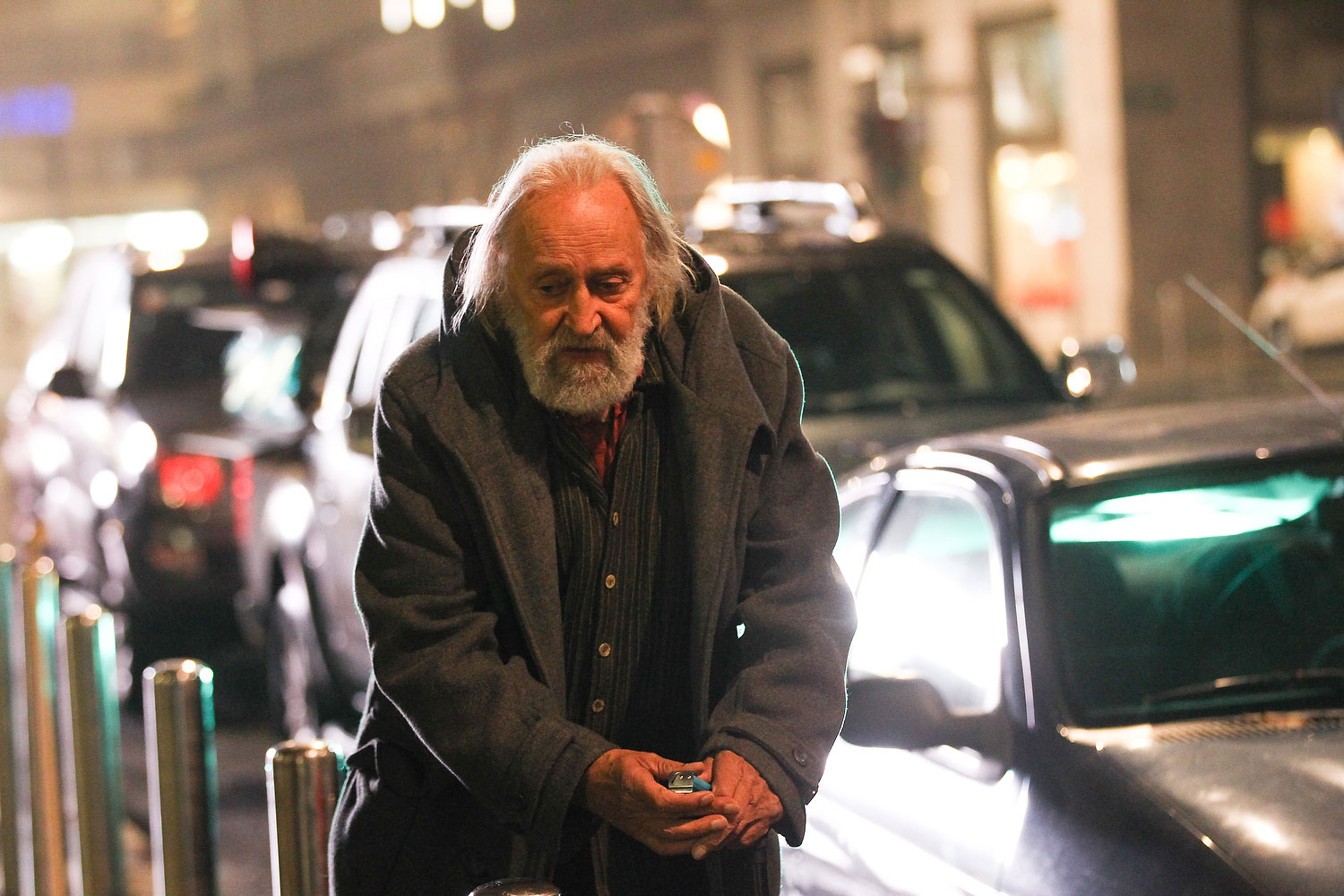 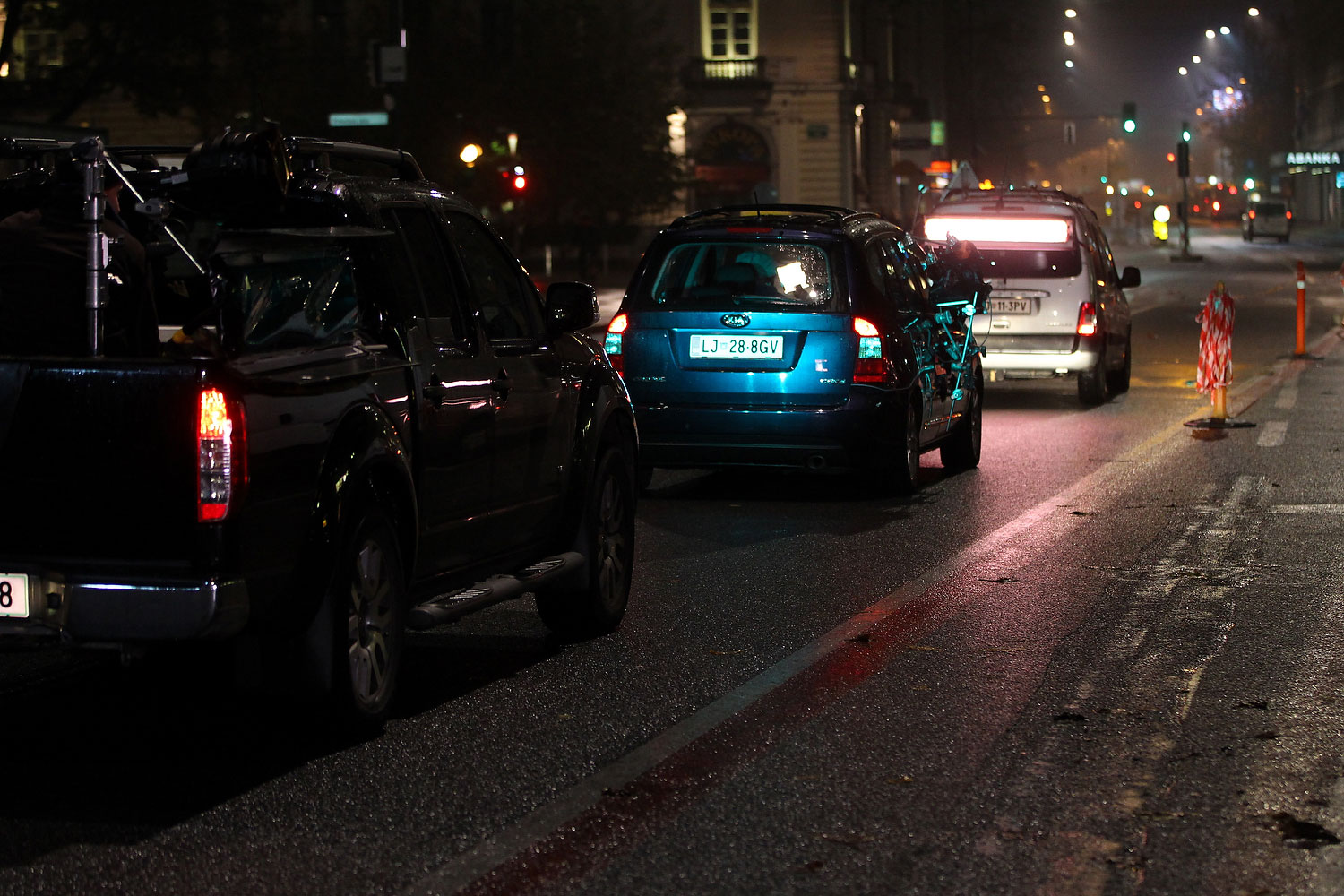 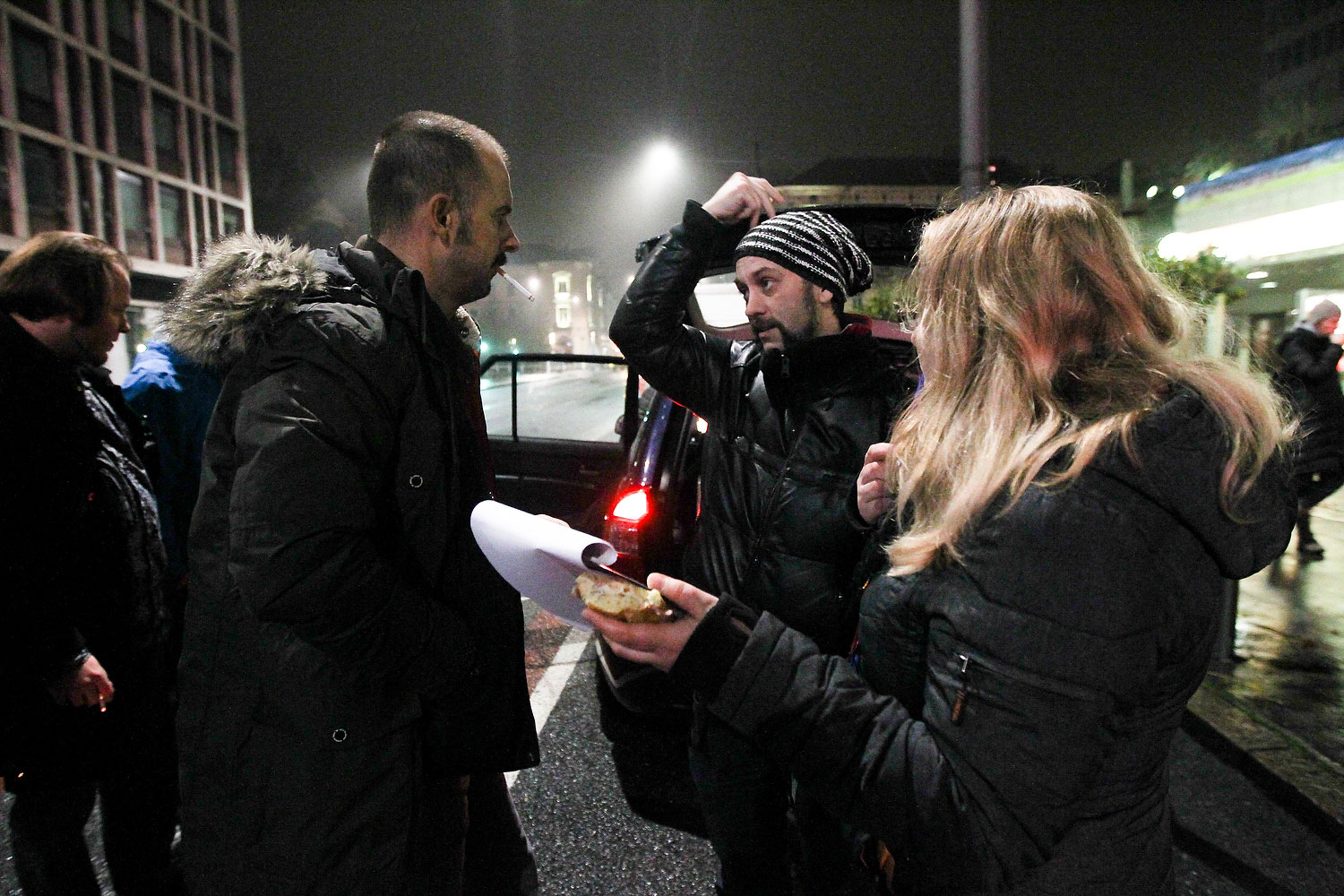 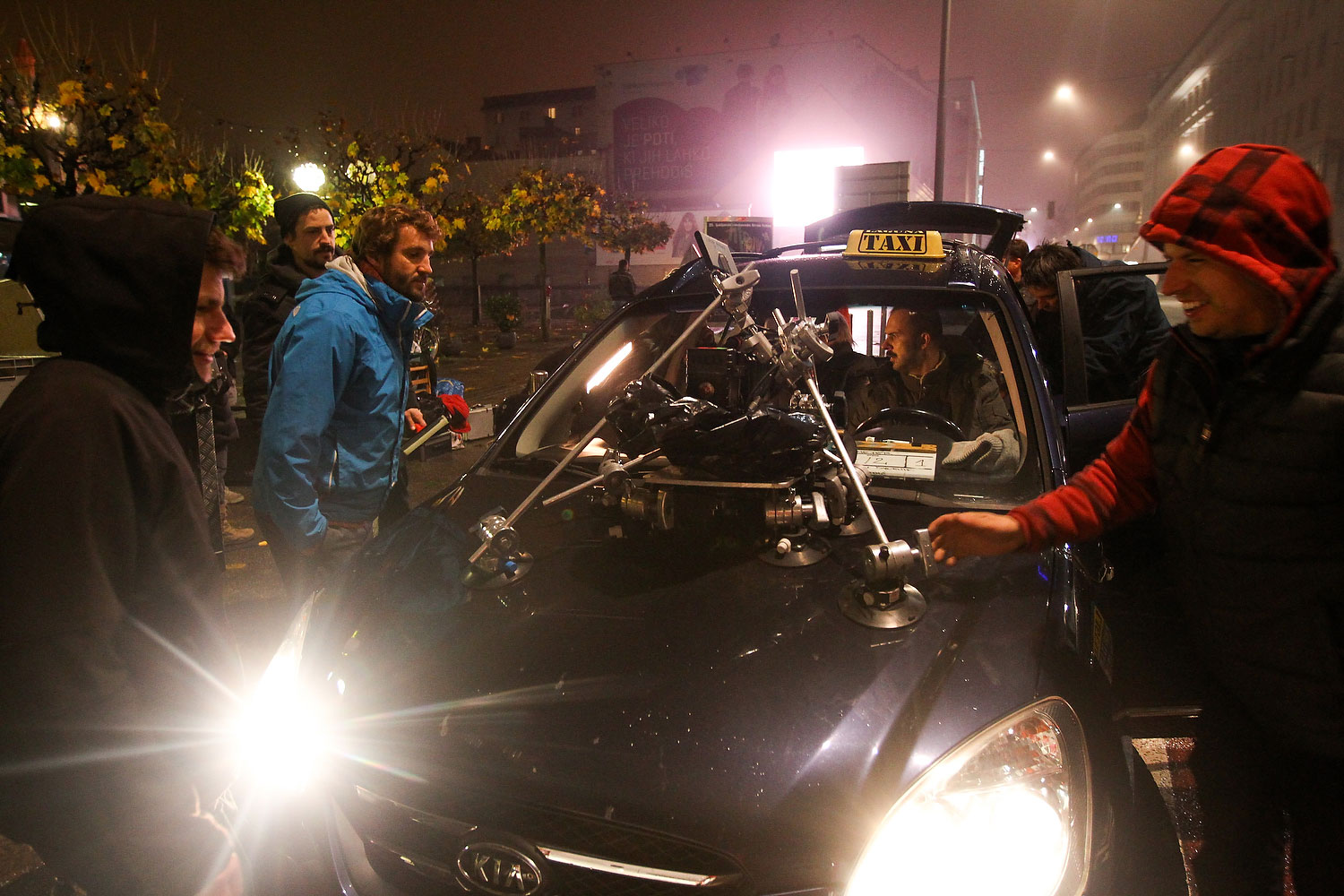 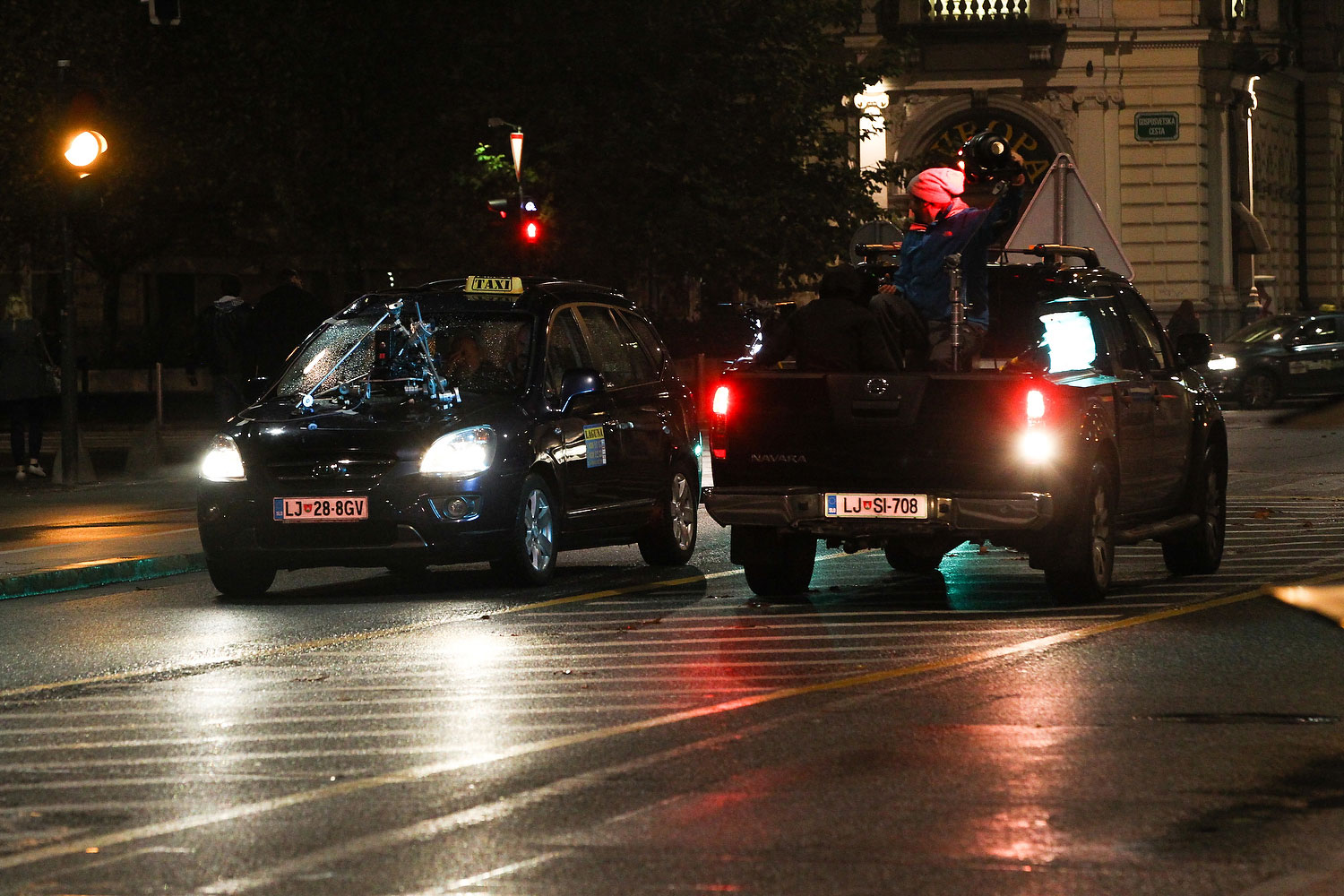 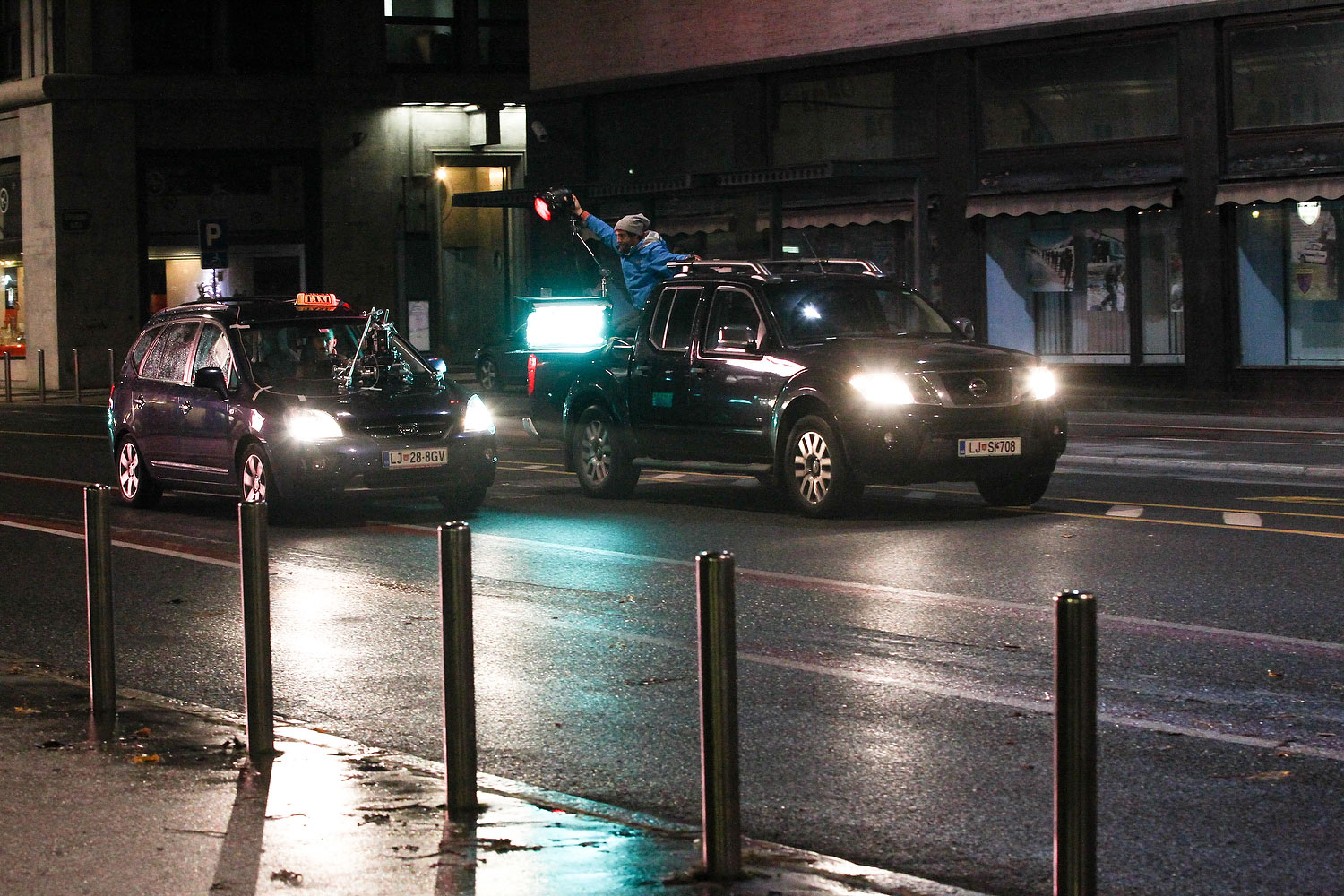 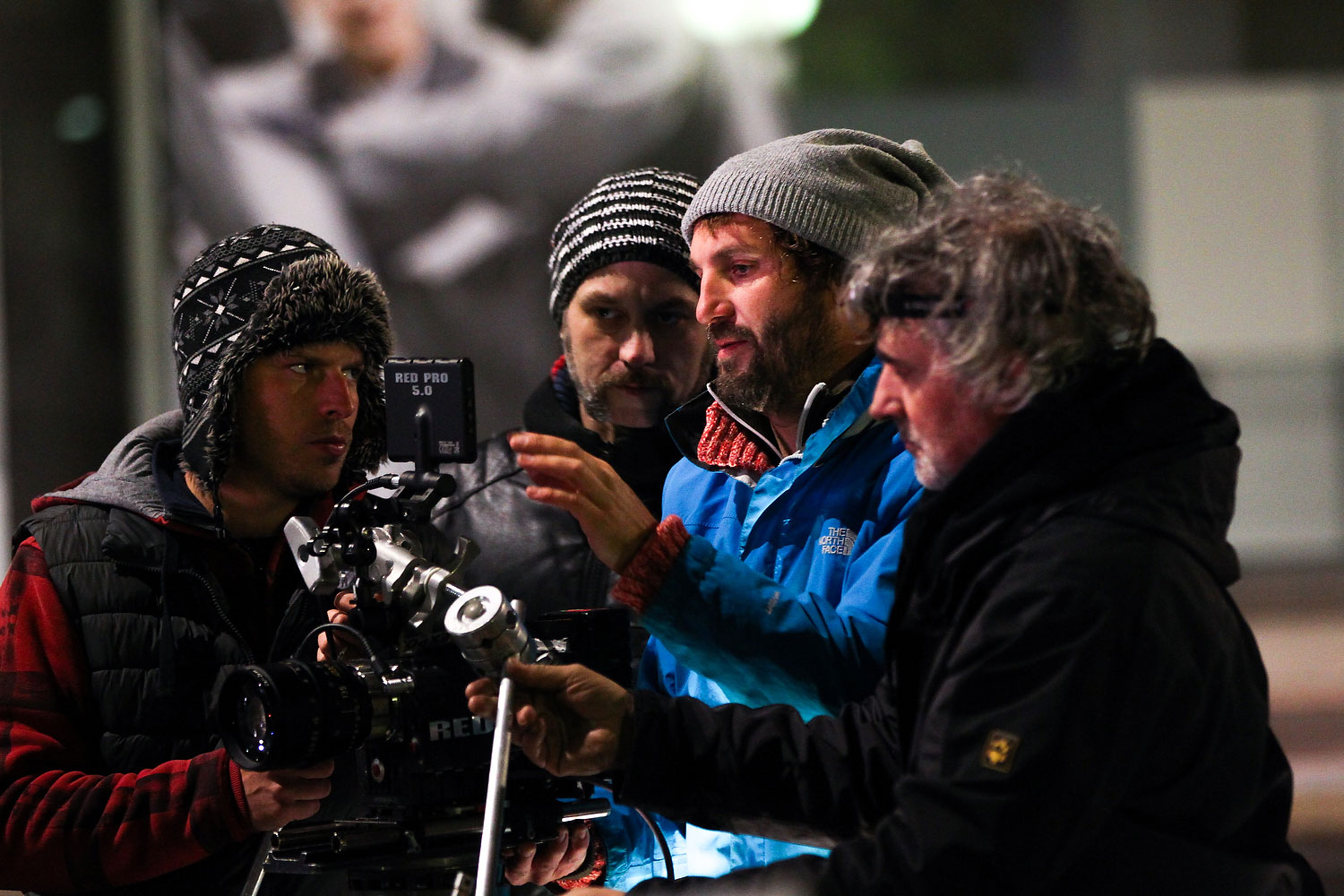 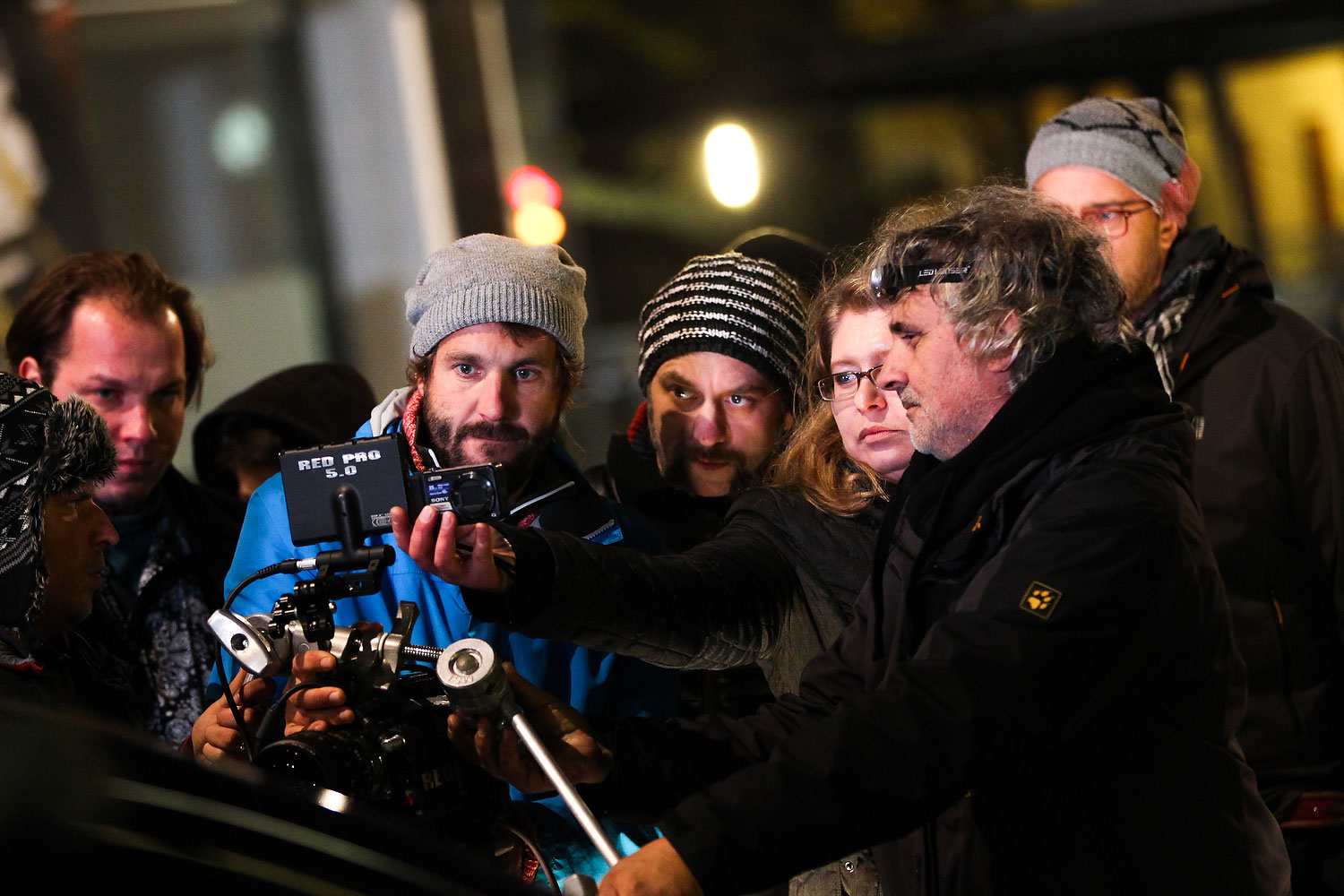